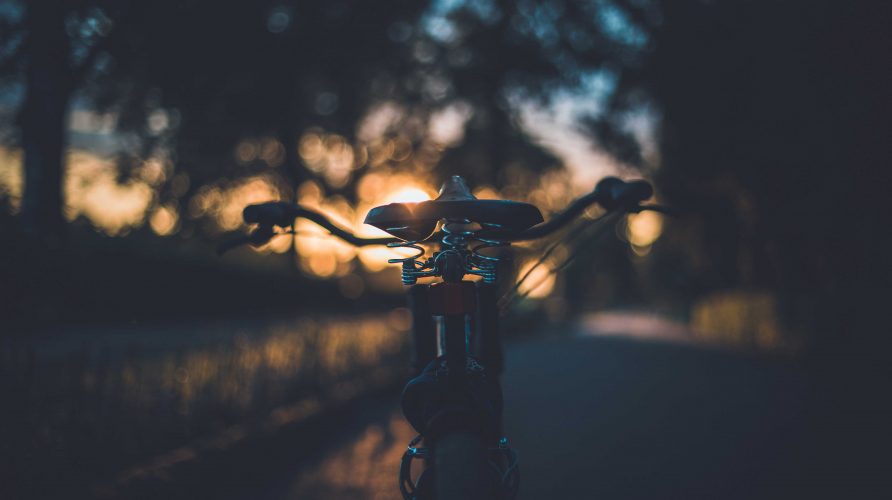 This is the fifth and final installment of patient Brad Pope’s story. (Part one / Part two / Part three / Part four)

It became clear to me that there was nothing else that could be done at this point. It wasn’t going to get any better immediately. This left me wondering: what else is left?

The surgeon mentioned that the next step is typically an implantable cardioverter defibrillator, and the possibility of a future heart transplant. This was another shock wave. I don’t know why, but small things imprint on you. At this moment, I remember watching the surgeon walking away to his office. He gets to go home and continue his routine. My life has just been thrown in a different direction. What am I going to do now? Truthfully, I felt alone and without hope. I would be dying sooner than later.

I was a volunteer firefighter in my small community for many years before this. It was an incredible experience that I’d never trade for anything, to give back to the community in which I lived. I had seen people in the depth of despair. I always felt like I wanted to help them as much as I could. I couldn’t prevent what had happened to them, but I could do my best to limit the effects of what was changing their lives. That same shock I used to see as a firefighter I now experience first-hand.

At this moment, I felt myself begin to get cold, shivering uncontrollably. My wife was the same. A nurse promptly picked up some warm flannel blankets and put them over my wife and me. Eventually the shaking stopped as I calmed down. Okay: now where do we go from here?

As it turned out, the answer was Toronto General Hospital, where I would be transferred. My case, I though, was a little unusual, as I was quite mobile but had such damage to my heart and arteries. I would now head to a large specializing hospital. I looked forward to that, where maybe I could get more answers that I might not have otherwise received at the local regional hospital. Walking through the wing at the Peter Munk Cardiac Centre, I felt reassured, like I was in the right place.

Still, I was uncertain about my future. A device installed to help keep rhythm, like a pacemaker and a defibrillator, with a possible lower ventricle assist device (aids in pumping) after that, and ultimately a transplant. It all sounded very invasive and very bleak. I was worried that I wouldn’t be able to do much physical activity any more.

In a small exam room, I noticed a poster on the wall about a doctor who had raised funds for the hospital by traveling to the north and south poles, climbing mountains. These were impressive feats of strength and endurance. When I met Dr. Heather Ross, she mentioned she had reviewed my records. I told her about the prospects I was told to expect. She knew I had cycled over 200 km the previous summer. She reassured me that while it would take some work, I shouldn’t worry. She was going to “get me back on my bike’. That just happened to match my goal!

When facing adversity, we search for hope. For a chance. I couldn’t have felt better about the cards in my hand after leaving my first appointment at the Peter Munk Cardiac Centre. My medications were reassessed. I’d have follow-up appointments to monitor progress. The new normal. I’m okay with this, having remembered the ‘new normal’ with lifestyle changes with my weight control and exercise years earlier. Medications are now a part of my life with many more trips to the clinic. This is now what we’ll handle, a big adjustment. So many people have so many more ‘mountains to climb’ than I do. I often recall the mountains others have to climb, which makes my climb feel much easier.

Dr. Ross brought up an interesting point about the nature of the name of the diagnosis, heart failure. It feels like you’ve failed. In my case, I failed before I had a chance to fight! I didn’t even know I was in the ring! It’s a psychological barrier, where you feel it’s over before it’s begun. That’s exactly how I felt. I hate to fail and, yet, I have. Heart function is a better term that is often used. Makes me feel better.

So, the condition has a head start, but I’m going to catch up and fight.  I’ve got the best team in my corner; there is no doubt about that. 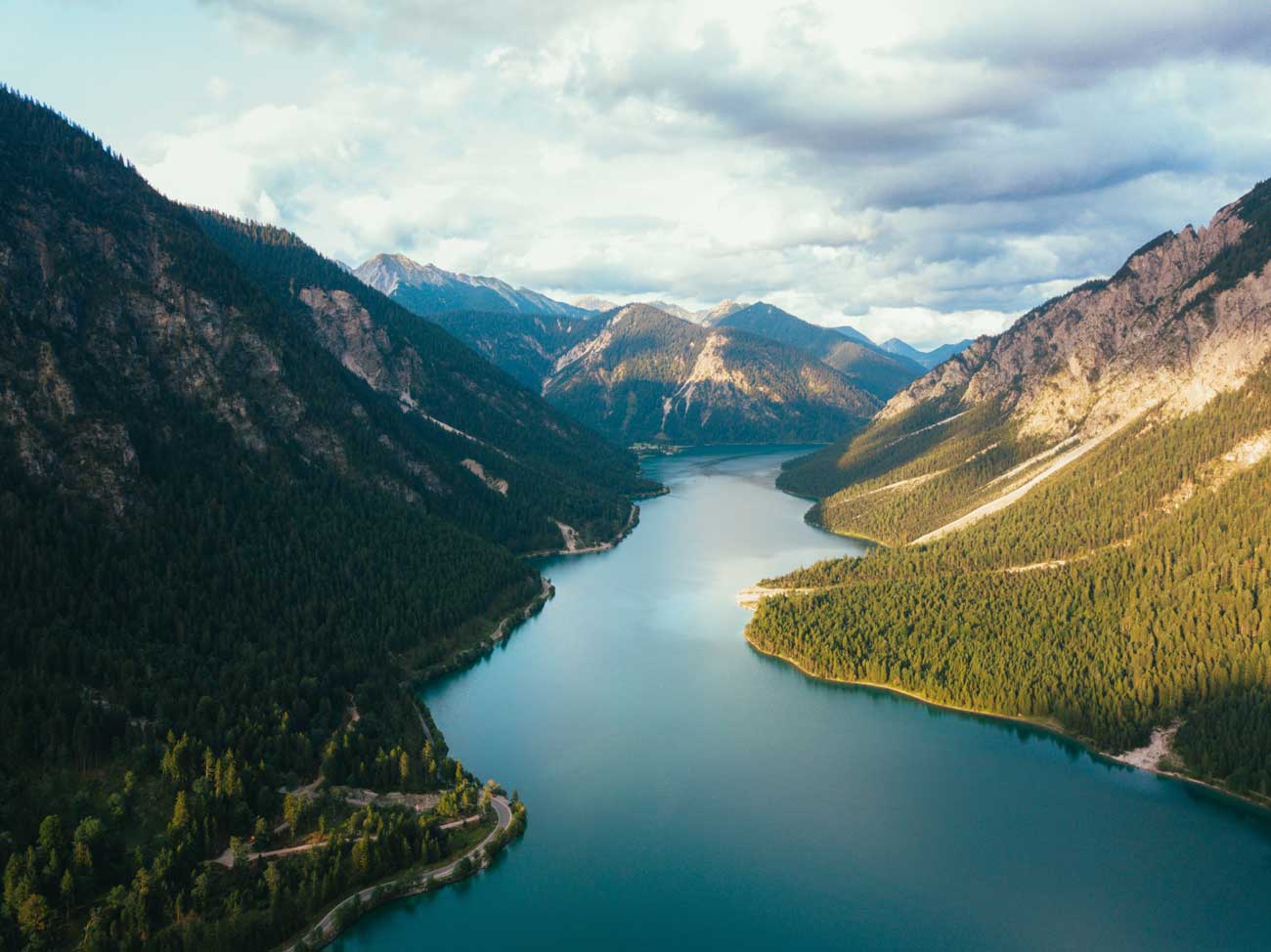