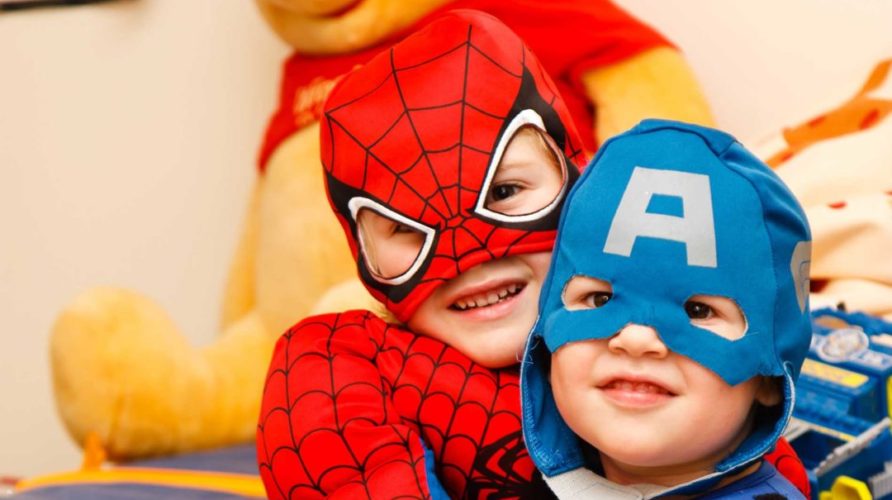 In a new study published in Circulation, a Ted Rogers Centre for Heart Research team has proven that a digital tool developed at The Hospital for Sick Children can successfully identify pediatric cardiomyopathy patients who are at high risk for sudden cardiac death.

This risk prediction “calculator”, two years in the making, was tested and validated in 570 children with hypertrophic cardiomyopathy (HCM) at 20 of the world’s leading children’s hospitals. It proved to be over 70% accurate in distinguishing those children at greater risk of the most tragic outcome. The tool is called “Precision Medicine for Cardiomyopathy” or simply PRIMaCY.

Informing the use of ICDs

HCM is a genetic disease, marked by a thickened heart muscle, that is a leading cause of sudden cardiac death in adolescents and young adults. To prevent such outcomes, hospitals use implantable cardioverter-defibrillator (ICD) devices to detect and stop dangerously abnormal heartbeats.

For child patients, however, there had previously been no way to accurately determine who is facing a heightened risk of sudden death – and who needs an ICD right away. Not knowing has resulted in tragic, unnecessary deaths as well as devices implanted in children who don’t need them, exposing them to potential complications.

“In pediatric heart failure, there is a huge gap in knowledge that has interfered with our ability to prevent these outcomes, resulting in unnecessary use of ICDs,” says Dr. Seema Mital, head of cardiovascular research at SickKids and Ted Rogers Centre scientific lead.

“Our risk model is the first to be validated in a pediatric population, and is driven by factors unique to child patients. It is a much-needed precision strategy to prevent sudden cardiac death and make informed decisions on the use of ICDs.”

Data-backed decisions that are individualized, not generic

Whether or not to place an ICD in a young patient is a complex discussion between physicians and families. This new tool supports this shared decision-making, providing an individual risk score rather than more arbitrary “high” and “low” risks that are hard to interpret. It does so by combining many risk factors – for example, a child’s age, medical history, family history, and measurements from diagnostic tests such as echocardiogram – to create an objective risk of sudden death in coming years.

Instead of a one-size-fits-all approach, the tool can help people make decisions based on their individual risk tolerance. Each family can debate risks and benefits of an ICD placement with their doctors, and take a fully informed approach to their child’s treatment.

Importantly, this calculator will be built as a digital tool to embed in a hospital’s electronic health records (EMRs). From there, it will extract clinical, physiological, environmental and lifestyle data on each patient to generate a risk score that physicians and families can trust. Being a part of EMRs means health-care teams can also document progress over time that could reveal important new clinical clues.

Over the next six months, SickKids staff will pilot the tool in clinical practice. If the team is confident it is serving the right patient populations, they will offer it first to all hospitals who were part of the study.

Eventually, any centre with a health record system can deploy this calculator – and bring greater precision to the practice of saving lives of children with heart failure.