Inside a damaged heart cell, we see how proteins reorganize and contribute to cardiac hypertrophy 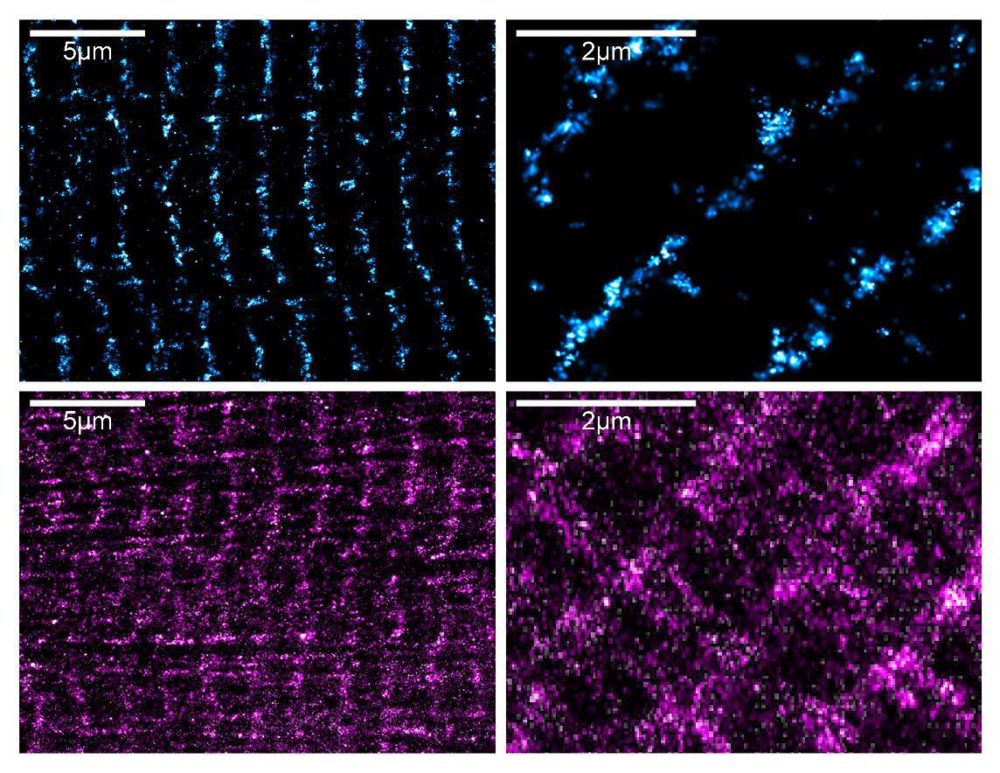 Patients with pathological cardiac hypertrophy have a thickened heart that has a reduced ability to pump blood throughout the body. This debilitating condition is linked to inflammation, fibrosis and cell signaling disruptions, and leads directly to heart failure.

It is not uncommon and its molecular mechanisms – what happens in our bodies that gives rise to this condition in the first place – is not well understood. In science, when faced with persistent difficulty, new approaches to studying a disease are in order.

The conventional approach in labs is to measure the level of molecules and proteins, and how their fluctuations are tied to disease. This time, in a bid to unearth new answers, these labs explored proteins in an injured heart cell in a new way.

Tracking the movement of proteins

“Our novel approach was to figure out where and if these proteins moved around, reorganizing themselves,” says Sina Hadipour-Lakmehsari, first author of the study published in Nature Scientific Reports. “It’s a different way of thinking about what happens inside a cell, one where we can gain a greater depth of knowledge about the molecular basis of this disease.”

Imperative to the study was the use of dSTORM microscopy – super resolution imaging that accurately detected those protein locations. That element was led by Christopher Yip, Dean of the Faculty of Applied Science & Engineering at U of T, who is a global leader in molecular imaging – a field advancing at breakneck speed.

“By pinpointing the precise location of these molecules within an affected cell, we can understand how the proteins are functioning,” says Anthony Gramolini, Ted Rogers Centre principal investigator. “If there is any change as to where those molecules are, it will have profound effects on that function and suggest new clues to how this disease develops.”

What they discovered about calcium

Cardiomyocytes (heart cells) require calcium to beat and contract. Some proteins are responsible for adding calcium if higher levels are needed, and some remove excess calcium from a cardiomyocyte. How calcium-regulating proteins are dispersed amidst pathological cardiac hypertrophy is the key finding of this study.

The team discovered that, after a heart suffers damage, cardiomyocytes start to widely disperse proteins that boost calcium levels in the cell. But those proteins that remove calcium appear to cluster together in tight groups, unable to effectively function. The result is a widespread calcium overload – which can play a role in the structural remodeling of cardiomyocytes and the progression of pathological hypertrophy.

“This is an important step to understanding what is happening in cardiac hypertrophy, which hasn’t been yet considered,” says Gramolini. “This multi-lab study is a direct result of the Ted Rogers Centre, which enabled the collaborations of different experts, and has built momentum in our scientific pursuit of heart failure.”

This model of investigation – tracking the movement of proteins – is applicable to almost every disease. Getting the right researchers working together can uncover new insights into human health simply by reimagining the way we approach studies at the molecular level.