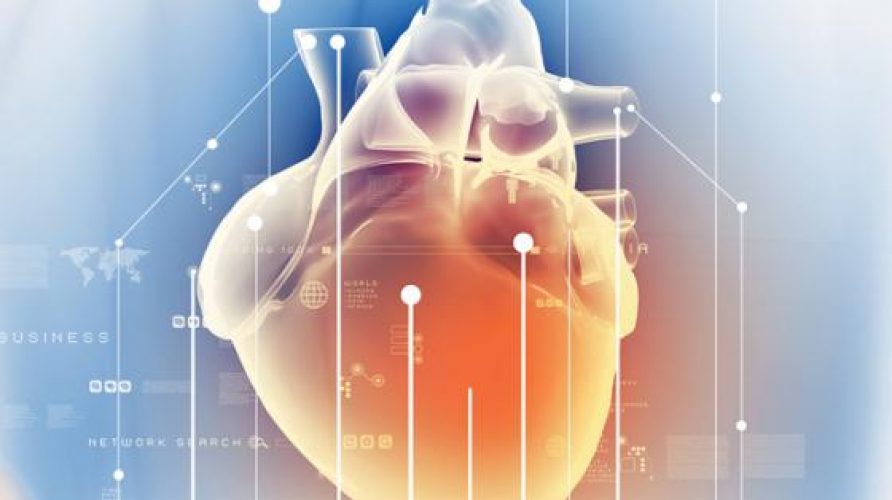 In early June, Dr. Dinesh Thavendiranathan, Ted Rogers Centre investigator and lead of our cardiotoxicity prevention program, presented at the ASCO annual meeting in Chicago. We republish this story courtesy of TriMed Media Group. It was originally published here.

“I believe that in next five to ten years, we’re going to be seeing studies about this being published and hopefully some of them will show what we can truly to do change the outcomes of cancer patients and change the way we follow our patients during cancer therapy,” Dr. Thavendiranathan said.

Measuring left ventricular ejection fraction (LVEF) with echocardiography or myocardial strain/deformation imaging are the most useful methods for pre-treatment risk assessment in cancer patients at risk of developing heart failure. 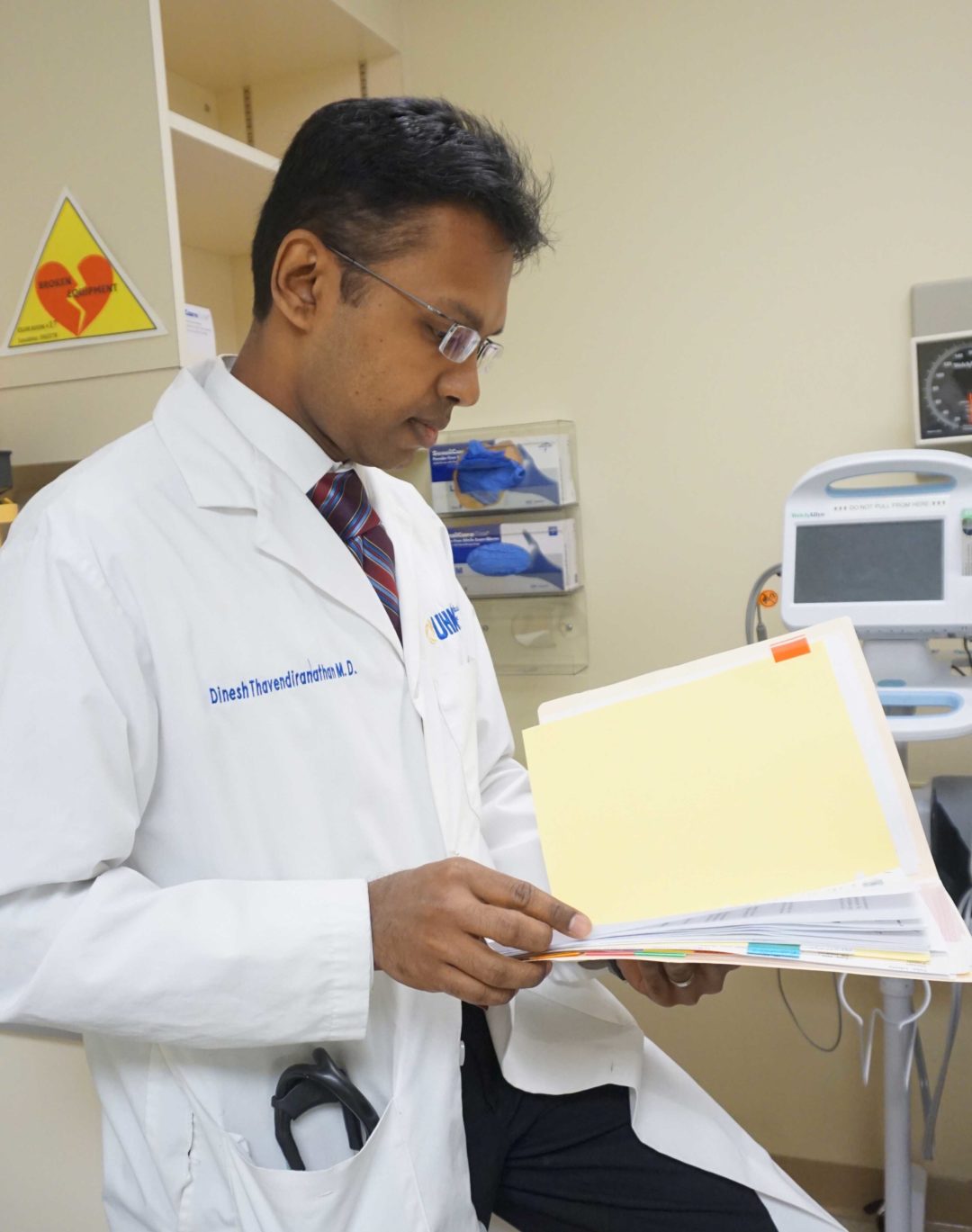 Dr. Thavendiranathan (pictured at right) said with echocardiography, LVEF can be measured in two different ways: using 2D or 3D imaging techniques, though 3D imaging has proven to be more accurate and precise than 2D and as accurate as MUGA (multigated acquisition) scans.

However, due to repeated exposure to radiation and that a MUGA scan only provides an assessment of ejection fraction, Dr. Thavendiranathan claimed the industry has moved away from ejection fraction to measure myocardial myopathy and using myocardial strain imaging instead to monitor a patient during cancer therapy.

A less popular form of cardiac imaging, myocardial strain imaging looks beyond the translation of the borders of the heart to measure myocardial deformation and could be a better marker for myocardial myopathy than ejection fraction, Dr. Thavendiranathan said.

“When there’s a new technique that’s introduced, there’s always a bit of trepidation and I want to reassure you that strain measurements are not really more complex than ejection fraction measurements,” he said.

Additionally, serum biomarkers can improve the results of cardiac imaging, though timing, assay use and thresholds must be defined for accurate and high-quality results.

Will it actually help?

With the help of biomarkers, 3D myocardial imaging can detect changes in EF earlier than 2D imaging and 3D echocardiography also has shown to better detect LVEF at a 50 percent threshold than 2D imaging, he said.