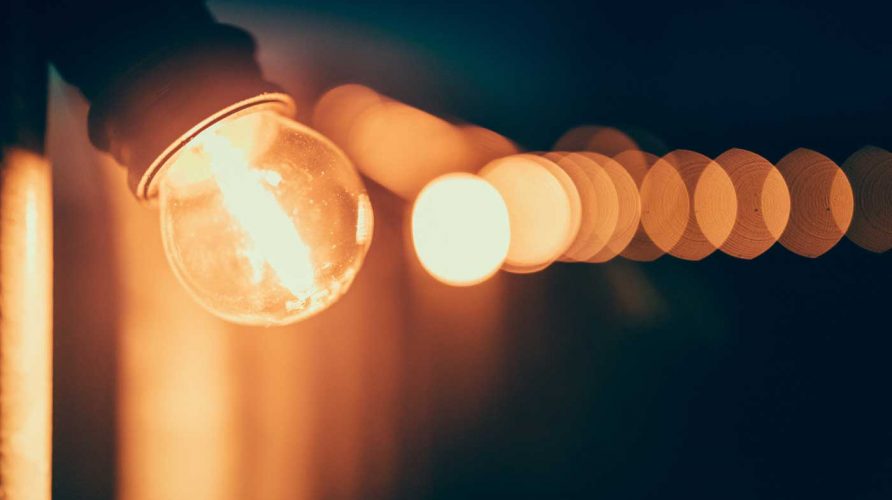 With a mission to support novel approaches to managing and preventing heart failure, the Ted Rogers Centre uses its Innovation Fund to propel emerging research with great potential.

In our second-ever Innovation Seed Grant competition, the Centre funded three such projects that span our three partners: The Hospital for Sick Children, University Health Network and the University of Toronto.

Through these grants, research teams receive up to $100,000 a year – which is renewable for one year –  if their projects show the greatest potential to transform cardiac care and have a clear path to actually serve patients in the clinic in not-distant future.

Introducing the winning projects in our 2018-2019 seed grant competition:

Infants with end-stage heart failure have a high risk of dying – on average, 40% – while they await a heart transplant. What drives this wait are a shortage of donors and a lack of suitable mechanical pumps for support at such a young age.

Dr. Osami Honjo is a SickKids cardiothoracic surgeon and investigator who has developed a pediatric specific ex-vivo (outside the body) cardiac perfusion system to combat this challenge and improve survival rates among children with heart failure. This system – the first of its kind – can be used to resuscitate and repair donor hearts from marginal donors as well as those have died of heart disease. It can also serve as a platform to safely test new therapies. With collaboration with Dr. Mansoor Hussain and Dr. Ronald Kluger, a novel cardioprotective agent, glucagon like peptide-1, and a novel hemogobin-based oxygen carrier will be tested.

The prototype has been successful in animal studies and now, work is underway toward pilot clinical trials with this device. Based on funding from the Ted Rogers Centre and SickKids Labatt Family Heart Centre, this is now a priority project within the Canadian Donation and Transplantation Research Network.

In heart failure, we have a limited understanding of how the disease progresses and, due to a lack of reliable animal and in vitro human models, new treatments are difficult to identify and study. Human induced pluripotent stem cells have shown great promise in modelling diseases of a genetic origin. Yet for most cases of heart failure, the cause is not inherited but instead acquired.

A team led by investigators Sara Vasconcelos and Anthony Gramolini will create, for the first time, 3D in-vitro human models of acquired heart failure – benchmarked against human clinical samples. This unique approach will enable the study of a range of biological processes such as cell-cell interactions and signaling within the 3D environment, as well as tissue responses to drugs. Such models have been shown to allow for controlled studies of organ-level aspects of human physiology and disease, and have been successfully used to uncover potential new therapeutic targets in complex organs. These powerful models will enable us to study heart failure pathophysiology, uncover new biomarkers and potential drug targets.

Diabetes has a devastating effect on the heart and blood vessels, and raises the risk of many forms of heart disease. Diabetic cardiomyopathy interferes with the heart’s ability to relax, causing stiffness that is hard to detect early and difficult to treat once advanced. If we understood better what is happening at the onset of this disease, it would foster early detection and new therapies.

Investigators Jason Fish and Paul Delgado Olguin found that fewer small “microvessels” are present in the muscular wall of the heart in diabetic mice. This is important as these blood vessels not only feed the highly active heart but contain endothelial cells that help prevent stiffening of the heart. Their idea: diabetic cardiomyopathy is first a disease of blood vessels, and we can reduce the disease’s impact by concentrating on improving microvascular function.

They seek to identify biomarkers in the blood that can indicate microvascular function at the earliest stages of disease. Endothelial cells are known to secrete small pieces of genetic information (microRNAs) into the blood. They found one microRNA in particular that is produced by unhealthy endothelial cells in the diabetic heart and can be detected in the blood. This same microRNA can increase the heart’s use of fatty acids for energy – leading to oxidative stress that damages heart cells. This team will see if, by stopping this microRNA from functioning, heart function can improve and whether the microRNA is an effective biomarker of diabetic cardiomyopathy in people.

They are hopeful the finding will lead to new diagnostics and therapies for this devastating disease.