We’ve now found what immune cells live in the heart 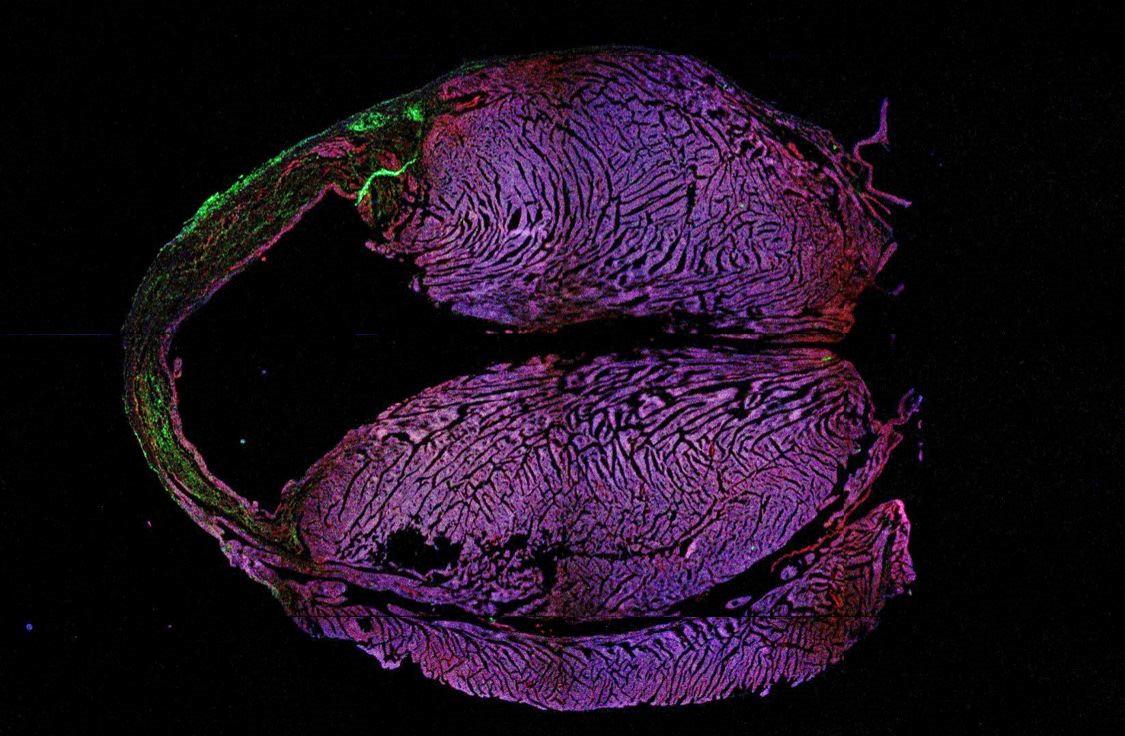 In a new study published in Nature Immunology, researchers at the Ted Rogers Centre uncovered new evidence about which immune cells live inside our hearts – and may be key to regenerating tissue.

But if a heart attack strikes, that number rises to 11. This reveals that how our immune system behaves in the heart is more complex than we ever imaged. And it delivers important clues to how we might teach it to recover its long lost ability to regenerate and repair itself.

The new study is led by Education Fund winner Sarah Dick, an investigator in the lab of Slava Epelman, Loretta Rogers Chair in Immunobioengineering.

First, a word on macrophages

Macrophages roam the body consuming dead or dying cells, debris, and invading viruses and bacteria. Nowadays, they have become the unsung heroes of regenerative medicine – because they can repair wounds.

They are the ones to patch up our skin after a cut, leaving no scar beyond. But to do the same in the heart carries vastly different benefits. Scars in the heart form after damage, and lead to fibrosis, which is a key cause of most chronic disease – including heart failure – and tied to one-third of all global deaths.

Different macrophages execute different functions. While some promote injury, others encourage repair. But we don’t know what types of macrophages live where inside the body. This study focused on the heart to try and answer that question.

Four types in a healthy heart 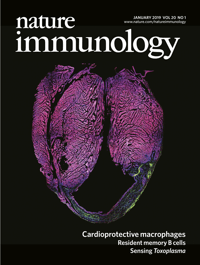 Science had already found two types of macrophages in the heart. This new study now identifies four, two that are inflammatory and another two that are anti-inflammatory.

Two are “transient macrophages” that are the typical ones that are carried in the blood forever scavenging for things to consume. But the other two, in a fascinating twist, are “resident macrophages.”

“These, as it turns out, actually live in tissue and remain there for our entire life,” says Sarah Dick, lead author. “They are descendants of the same immune cells that were present at birth that, in a process of self-renewal, can actually replicate themselves.”

Thus, the keys to cardiac regeneration are already there, and in fact are the majority of macrophages in a healthy heart.

11 types in a damaged heart

Those resident macrophages, there since birth, carry the capacity to heal heart tissue without scarring. Although the heart is capable of such repair right after birth, this ability is quickly lost in adults – in part due to the macrophage response to injury. If a heart attack strikes, the loss of resident macrophages is permanent.

In mouse models, researchers have found that if you lose all resident macrophages, the heart’s condition is dramatically worse across the board: worse fibrosis, worse atrophy of heart tissue.

While those are lost, they are replaced by a wave of transient macrophages – in fact 100 times more than usual. In all, a heart that suffers damage has a vastly different makeup of macrophages, and this study found 11 different types.

In this environment of distress, researchers discovered six different kinds of transient macrophages in the heart. While we don’t know what each does, we do know that in general they promote inflammation. Inflammation is beneficial to a certain degree, but if left unchecked, it can spiral to the point of heart failure.

“This research has uncovered the different macrophages in the heart, and what their function likely is,” says Sarah. “So now the questions become: how do we make more? What do resident macrophages express that make them so adept at regeneration? Can we create a drug that does the same thing?”

The team will advance this work, alongside researchers in the Ted Rogers Centre ecosystem, including Phyllis Billia, Gordon Keller, Michael Laflamme and Milica Radisic. The ultimate goal: to turn stem cells into macrophages and inject the right types into the heart in hopes that it spurs the redevelopment of tissue – that innate ability the heart had when we were all only newborns.

Image: After a heart attack, we see the left ventricle thinning and the green reveals inflammatory adult macrophages that are infiltrating the heart