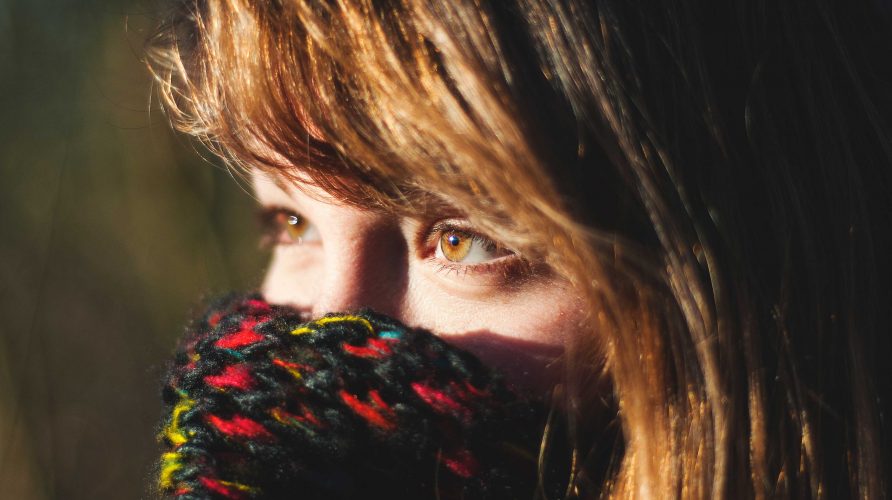 When Dr. Husam Abdel-Qadir started in cardiology, he realized most patients didn’t conform to the guidelines he studied. Rather than seeing heart attacks in middle-aged men, Dr. Abdel-Qadir found his patients were older and had other conditions – diabetes, kidney disease, cancer. A high percentage were women.

As a trainee, he met a teenage girl with chronic heart failure at the Peter Munk Cardiac Centre. She had been treated for kidney cancer with anthracyclines as a baby. While the chemotherapy cleared the cancer, it appeared to have weakened her heart: she now needed a heart transplant.

“Through her I got a new perspective,” says Dr. Abdel-Qadir, a member of the Ted Rogers Centre’s cardiotoxicity prevention program. This made him consider how cardiovascular disease was being managed during his medical oncology rotation as an internal medicine resident. “I realized the clinical community had a wide variation of perceptions about cancer and cardiovascular risk. I was taught by my research mentors that when there are variations in practice, there is the potential to improve care through better data.”

To that end, Dr. Abdel-Qadir decided to focus on breast cancer, which accounts for 25% of all cancer in women. It is also treatable, and survivable. “The goals of care have shifted from not just keeping women alive but improving her quality of life and not compromising the body because of the cancer,” he says.

In early 2017, Dr. Abdel-Qadir led a study that sought to quantify the risk of cardiovascular death after a breast cancer diagnosis. He hoped the answers – the reasons for mortality – would inform clinical decisions around what treatments to pursue.

Ontario statistics dating back to 1998 showed that women under 65 were very unlikely to die of a cardiovascular issue within 10 years of a breast cancer diagnosis. For women over 65, after a decade passed, heart disease became the biggest risk. Yet for women with pre-existing heart disease, five years after such a diagnosis, they had a higher risk of death from heart disease than breast cancer.

The focus for many women must be, says Dr. Abdel-Qadir, to treat the breast cancer. Cardiologists can support where needed. Still, for women over 65 who have lived five years with breast cancer, the heart must be considered when debating further treatment options. 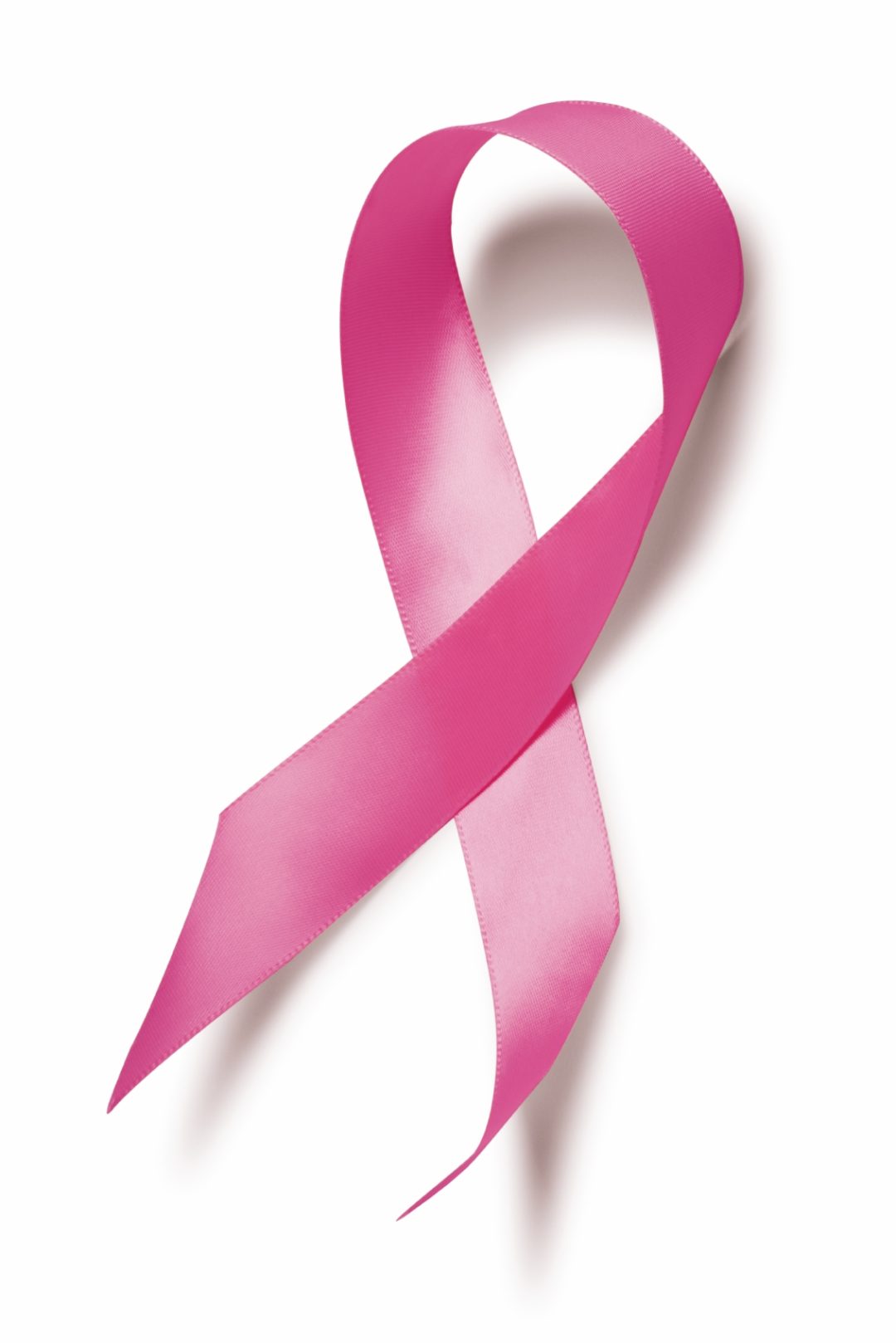 Still, question marks circle this new field of study. What kinds of heart disease do breast cancer survivors tend to develop? What risk do emerging cancer treatments pose? What role do past cardiovascular insults play for women who develop heart failure after breast cancer?

These questions led to a second study published this year, where Dr. Abdel-Qadir and colleagues analyzed ICES data on every woman diagnosed with breast cancer in Ontario from 1998 to 2015. In so doing, they saw that women with breast cancer are 40% more likely to be hospitalized for a cardiovascular problem than cancer-free women. As they grew older, this risk climbed.

But if chemotherapy were directly causing the cardiomyopathy, it would stand to reason that heart failure would typically occur within a few short years of breast cancer treatment. Since that is not the case, it may not be advisable to modify chemotherapy but instead focus on controlling other insults to the heart.

“We think that these women have vulnerable hearts,” says Dr. Abdel-Qadir. “As time goes on, the likelihood they will experience something else grows. While we should all practice heart risk reduction, breast cancer survivors should do so in a stricter fashion. If the average heart has nine lives, a cancer patient’s heart has already lost a few of them.”

Now, what were the heart problems that led these breast cancer survivors to the emergency room? The most common reason was coronary artery disease linked to atherosclerosis.

Dr. Abdel-Qadir says it was surprising to see that heart failure was the cause in just one in six cases for a first hospitalization. For them, over one-quarter had come to hospital with a prior cardiovascular complaint in the years between breast cancer and heart failure diagnoses. “This further supports the idea that the chemotherapy first makes a heart vulnerable, something happens later, and heart failure results from that combination.”

The key point for breast cancer survivors is to try and protect against that “something” which happens later. “Although they are at higher risk of cardiovascular disease, it plays out over the long term,” Dr. Abdel-Qadir says. “So people must consciously make small changes that last, such as walking more, eating well, and controlling blood pressure.”

The key message for cardiologists is that statistics show that one in two people will develop cancer in their lifetimes. So half of their patients will face a cancer diagnosis in addition to their cardiovascular issues.

The Ted Rogers Centre cardiotoxicity prevention program will continue to explore the interplay of cancer and heart failure so cancer survivors can keep hearts as healthy as possible into the future.