How one immune cell protects against heart failure 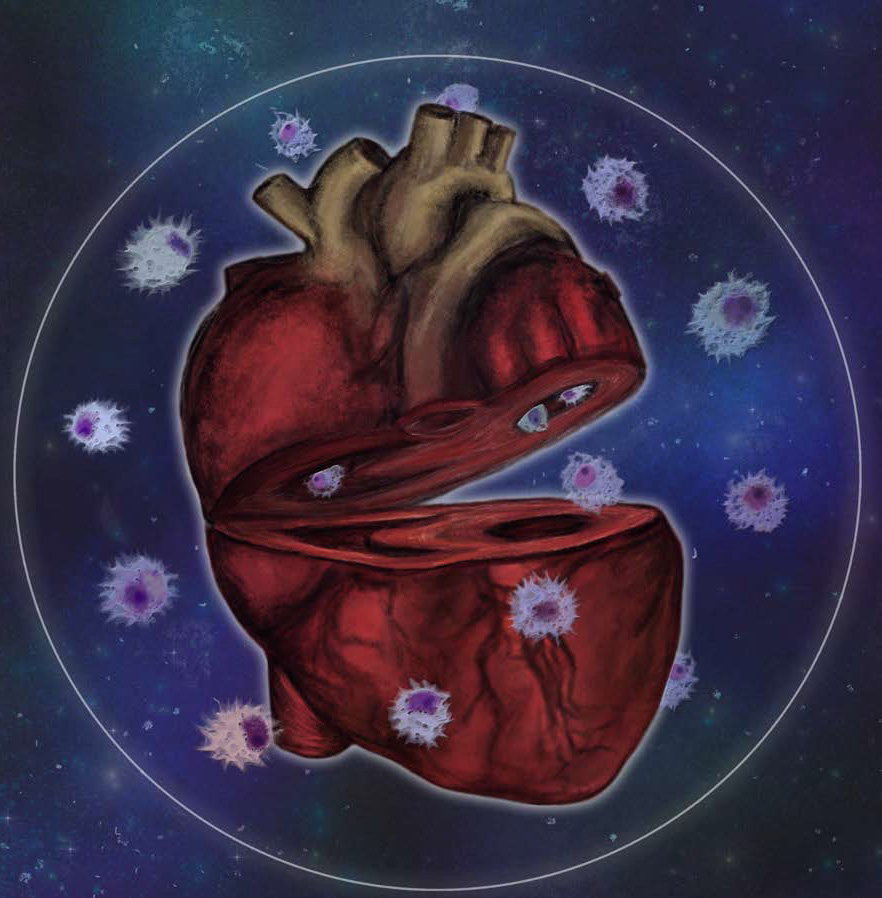 “If you compare this to research into the immune system in other organs, this is an underappreciated field of study,” says Dr. Epelman, clinician scientist at UHN and U of T. “Comparatively speaking, we know very little about the immune cells in the heart despite the widespread impact of cardiovascular disease.”

The new study – which comprised many researchers in the Epelman lab including Xavier Clemente-Casares and Siyavash Hosseinzadeh – has two components. The first: understand the type of immune cells inside our hearts, and how they may contribute to heart failure.

This suggests that the heart provides different signals when recruiting and differentiating these key cells, as compared to other organs. This means, for instance, that it can help determine which treatments can be effective and also which can be counterproductive to a patient.

Target: Viral Infections of the Heart

The study’s second component was understanding exactly how heart failure develops after a viral infection in the heart (viral myocarditis).

Because there existed no precise tools to study how T cells activate after a virus sets in, the team developed some. Through this effort, they discovered that one particular subset of dendritic cells played a critical role. In a mouse model, they found that without these dendritic cells performing that role, what was a mild infection escalated into severe heart failure. Thus, this dendritic cell subset is clearly part of a surveillance system that ensures subtle infections in heart tissue don’t worsen and evolve into significant damage.

“We have for the first time identified what immune cells serve in in this capacity, and also assessed their function and role in heart failure following viral infection,” says Dr. Epelman.

There are no approved treatments for viral myocarditis, nor effective ways to diagnose it. In heart failure patients, it’s hard to know if an earlier infection contributed to the disease. Meanwhile, other individuals walk around with viruses in their hearts but don’t develop heart failure. Why?

As a clinician-scientist, Dr. Epelman carries a unique vantage point. He sees patients at Peter Munk Cardiac Centre with viral infections of the heart, including those who have had it before. “I wonder what the relationship is,” he wonders. “We don’t have tests to figure it out. It’s a clinical curiosity: we simply don’t know what’s at play here.”

Dr. Epelman speculates that a viral infection may be a very significant contributor to heart failure. Since the heart was infected previously, it is now vulnerable for another infection, which again puts the heart at risk.

An important note is that in half of all heart failure cases, atherosclerosis is not the culprit. In these cases, high blood pressure and a prior viral infection are major risk factors.

For this reason, his lab continues to focus on an under-appreciated area of study that may lead to newfound preventative strategies for millions of people.